“Nick is an incredible technology leader who has led the industry through a number of key technology transitions. He’s not just a great technologist; he’s a great person and a compassionate leader overall.” 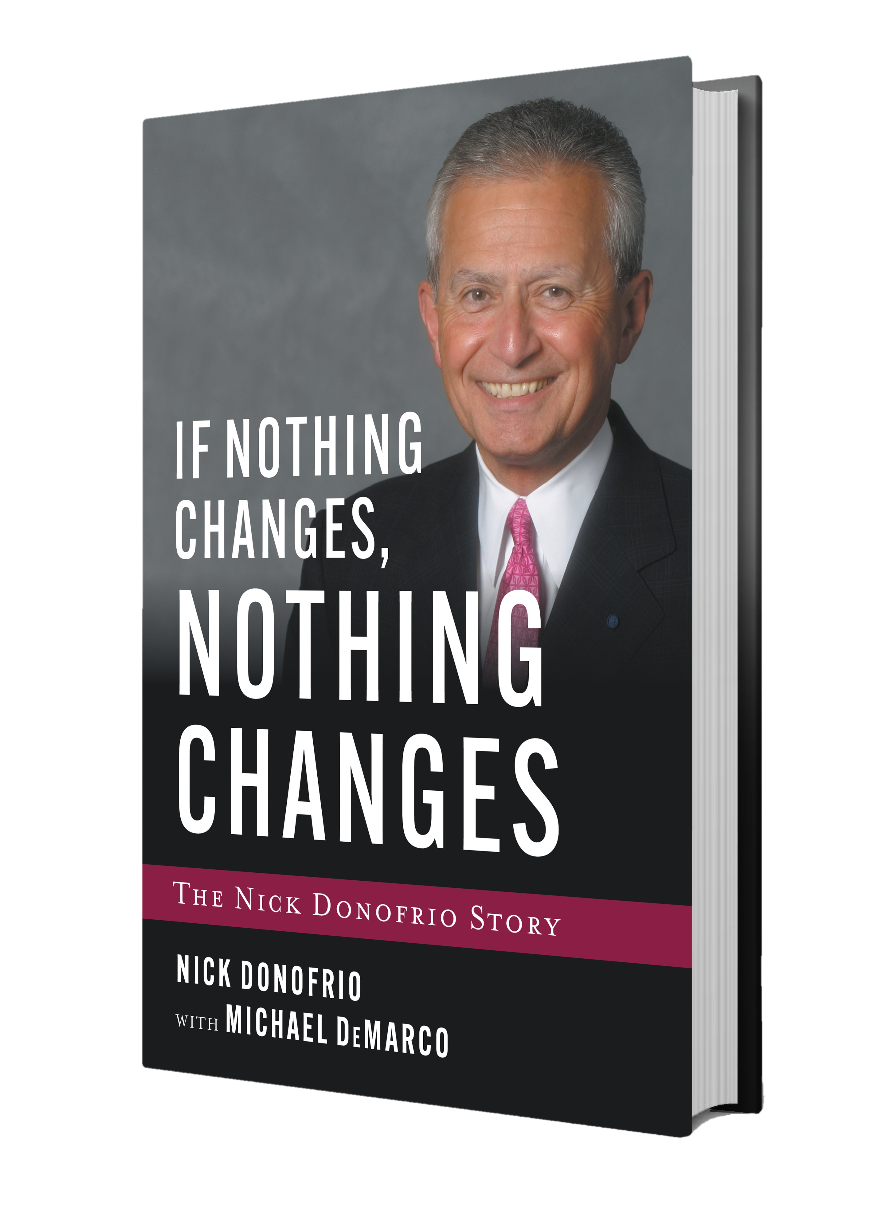 If Nothing Changes, Nothing Changes is a powerful testimony to our ability as human beings to drive transformation, not just within the realm of technology but across generations.

Guiseppe D’Onofrio emigrated to America in 1904, becoming a hatmaker in Beacon, New York’s Italian ghetto. His third son, Nicholas Joseph Donofrio, served as an aircraft mechanic in World War II, returning home to become a guard at a hospital for the criminally insane.

With both heart and candor, Donofrio explains how he led IBM’s global technical team to embrace a market-centric focus—redefining innovation and sparking worldwide collaboration for a new Big Blue.

Featuring cameo interviews with luminaries like Sam Palmisano, Jon Rubinstein, Lisa Su, Bernard Charles, Linda Sanford, Vic Reis, and Paul Horn, this one-of-a-kind autobiography will change everything you think you know about what it means to forge the cutting edge of technology.

Order INCNC on Amazon today, or support local and get your signed special edition version through Books on the Common!

Thank you for subscribing! Remember to check your spam folder if you don't see a verification email from us.

Have a great day!

"Practical and heartfelt advice as told through real-life stories by someone positioned at the forefront of most of the major technological breakthroughs of the last half-century. A fascinating first-hand account of managing people in an environment of never-ending and rapid change."

Nick Donofrio joined IBM just as it ascended to market leadership with its iconic System/360 Mainframe. He would go on to lead IBM's technical community into the twenty-first century and be named one of Business Week's 25 Top Innovation Champions. Sharing his life story along with the lessons that shaped his career, Donofrio offers a shining message of hope from a life well lived—that every day brings new opportunities to change our path for the better.

Michael DeMarco is the Founder of American Journeys, where he works with executives to document and preserve their unique histories. This is his thirteenth book. Learn more about Michael at www.americanjourneys.biz. 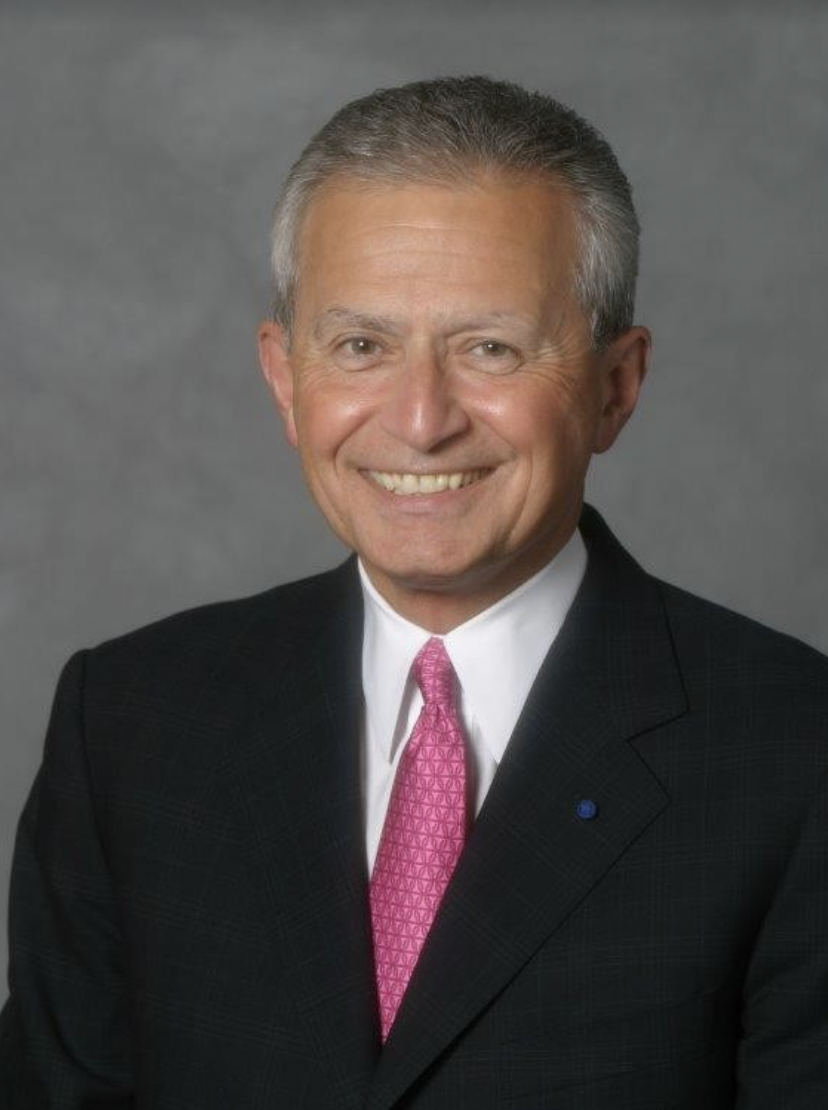 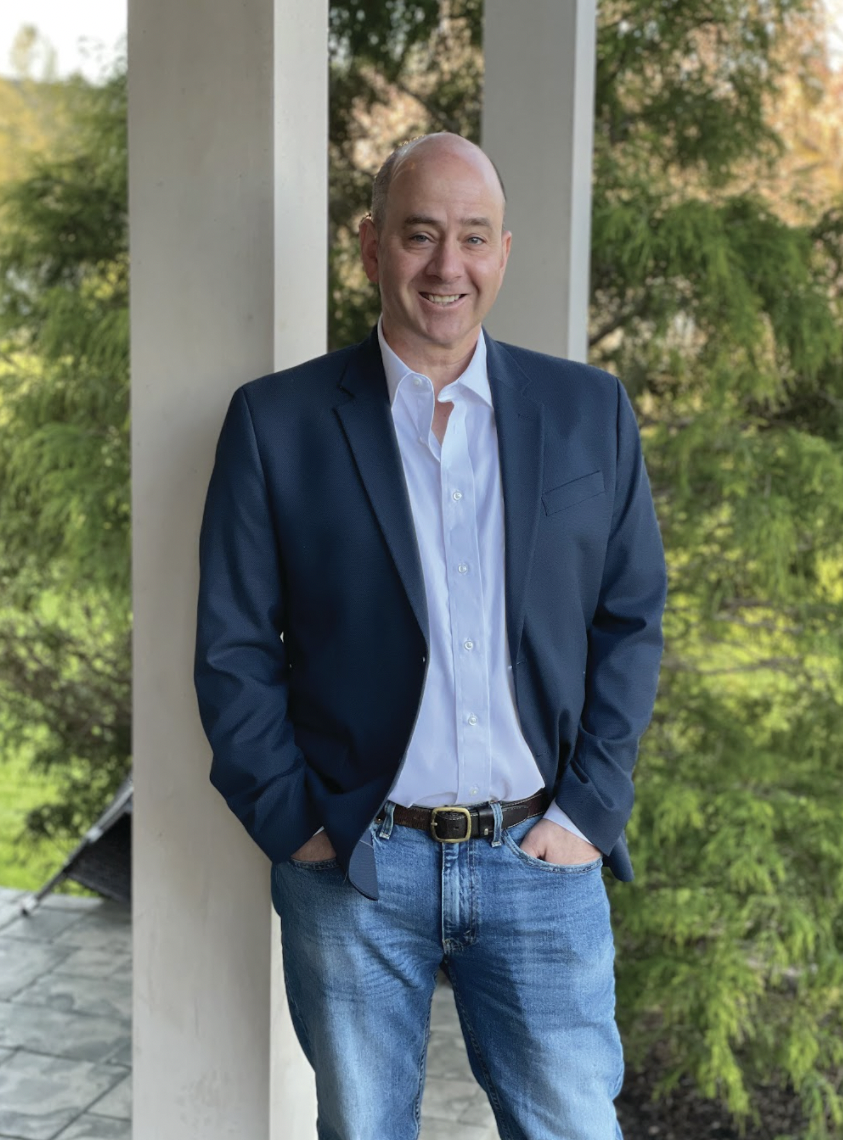